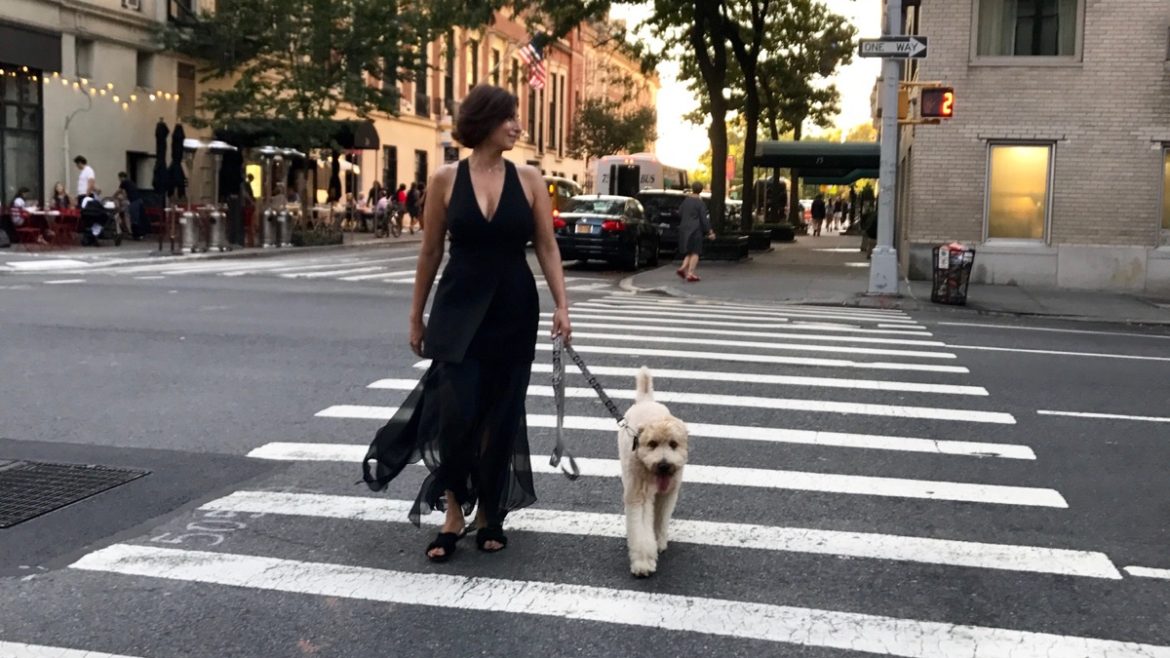 For the Love of a Prince

I had all intentions of watching the royal wedding this past weekend.

But I slept through the alarm, woke up late and had to rush off to work.

Later that Saturday night as I served a delicious 2015 Puligny-Montrachet from Jean Chartron, I was asked by the gentleman who was tasting the wine if I’d seen the wedding on television.

As I poured the wine around the table, I was reminded of that day in late July 1981 when Harry’s mother, Diana married Prince Charles.

Barely a teenager, I remember being riveted to the screen of the television, tears pouring down my cheeks as Diana arrived at St. Paul’s Cathedral in London, looking every bit the princess that I, and every other young girl dreamed of being.

Sadly, it did not turn out well for Diana, but her sons seem have done rather well.

I was disappointed that I had missed watching the Harry/Meghan wedding because there was something about them that appealed to me, much more so than the wedding of Harry’s brother William to Kate.

It was because Meghan’s is a Grace Kelly-esque story: the beautiful American who marries her prince. And her smile: it was open, warm and so genuine.

As I sat in bed and watched the videos and the images, I was struck by the visible, almost tangible love that one could discern between them: it was so honest, so open, so overwhelmingly charming. Was it because she is an American, I wondered? With none of the British reserve? Perhaps?

But honestly, it was the picture-perfect fairytale wedding: the dress, the church, the castle, the carriage…this was British royalty at its best.

She looked every bit the princess and he the prince.

But even so, it looked simple and uncomplicated…mainly because it was all about their love and how radiant and passionate it was.

Watching them together, I was reminded about how precious and rare love is. And that was before I heard the sermon from Bishop Michael Curry.

Seriously though, love really is what it’s all about…love in all it’s different forms: platonic love, romantic love, filial love…however you choose to define it, love really does win in the end.