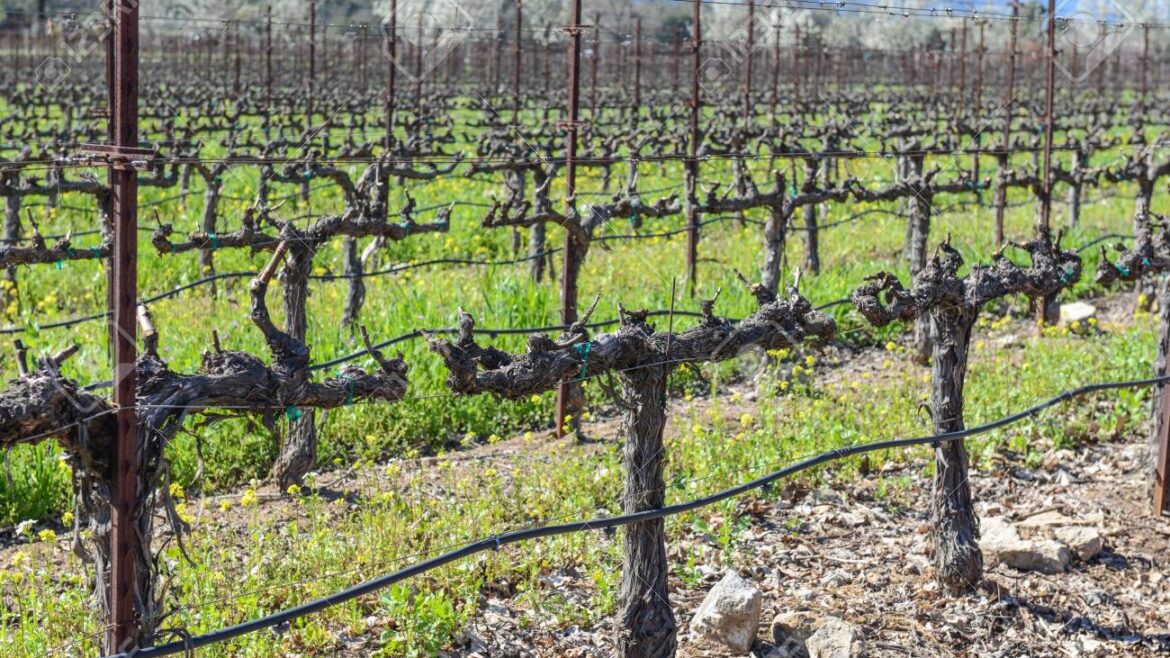 Resiliency: A Single Word That Has Come To Mean A Lot

It’s just so easy to fall off the wagon, isn’t it?

Honestly, if I had a dollar for every time I decided to develop a healthy habit and stick to it, I would probably have a savings account, or a tidy little IRA.

Like most people, I tend to make resolutions around new year’s…most of them revolving around my eating, drinking and physical fitness habits…

After a long and replete Thanksgiving and Christmas season, I always promise myself to eat healthier, not drink and spend hours researching crazy diets, all of which I try, fail and fall back into my usual habits.

I am also one of those who always falls prey to trainers in gyms who all play upon the New Year, New Me idea. I have spent thousands of dollars on gym memberships, personal trainers at the beginning of January, sticking resolutely to the routine until something happens and bam…just like that, I fall off the wagon…

Of course, working in a restaurant is not exactly conducive to forming healthy habits: long hours, eating late at night, after-work drinks with colleagues after a particularly trying service…you get the picture.

Interestingly, I am a very disciplined person. When I commit to something, I usually take it all the way.

In my 30’s, I decided to take up flamenco dancing. And I loved it…to the point that I took what began as a hobby all the way to becoming a pro, buying a house in Sevilla, living there and touring Europe with a couple of different companies based in Sevilla.

Around the same time, I decided I needed a solution for my lack of closet space in my New York City apartment. I turned the solution into a business and launched “Garde-Robe,” a luxury clothing storage company that still exists.

About a decade ago, I decided to write and learn more about wine. Today, I am a wine sommelier and a published author of 6 books.

So clearly, I don’t have commitment issues.

Perhaps a good habit for me isn’t necessarily all about self-image related to food, drink and exercise?

When life as we knew it ended in March and I found myself out of a job overnight when the city went into lockdown, I, like everyone in New York, sat in my apartment and took stock…of life and health, which had all of a sudden, become so important in light of the pandemic that has held the world captive for five months and counting.

As I stared at unemployment and instability straight in the face, I wondered what to do with all this free time.

I could have started baking sourdough bread to pass the time, but no.

I could have dug out my running tights and sports bra, but the thought of squeezing myself into them made me gag.

Besides, I couldn’t give up wine in the middle of a pandemic? Now that would be truly insane.

In any case, wine is an occupational hazard for any sommelier, especially, if you’re like me, studying for my diploma exam that I hope to take when the world normalizes a bit.

Over the weeks of solitary confinement on the Upper East Side of Manhattan and countless FaceTime drinks and dinners with friends, I noticed how different people were dealing with the instability that has come to define this year.

Almost everyone I know told me how they now had all this free time to eat healthier, work out, blah, blah, blah. But they were all still so stressed…understandably so.

So why was I so calm?

I took a long hard look in the mirror and realized that over the years, I thrive during times of adversity and uncertainty.

As I looked at decades past and what befell me in those years, somehow, I had managed to pivot and move into something else, creating a new avatar for myself if it was needed or simply slipping into the one that was presented.

How had I done that?

By refusing to give in to anxiety and by being able to change misfortune into something good…for me.

Amidst all my bad habits and broken resolutions, I realized I had this one ability or habit I could rely on and that was resiliency. Every time something went wrong, I would just get back up and deal with it. And that is what I have needed to process and live through all this uncertainty.

Go with the flow and deal with the cards you’ve been dealt to the best of your ability. Get up in the morning, make your bed, have a coffee, put on your favourite music and smile when you face the day.

Believe me, it works.

Uncertainty is awful. But, it is a necessary step towards reinvention, which is what I’ve been doing for the past year and a half.

On average, over the past 30 years, I must have reinvented myself a good half a dozen times…an average of once every five years or so. But why?

I suppose I could say that I’ve been acquiring new skills, honing in on existing talents…but that would really be a load of bull feathers.

Honestly, I never intended on reinventing myself. I would much prefer a quiet life in the Cotswolds or the Lubéron. But reinvention seems to be my lot in life.

To be truly frank, I’ve never really had a plan or a career path.

Opportunities are presented to everyone, every day: it’s part of life. Some recognize them and take them, others watch them go by.

All I’ve done is see them, seize them and taken them as far as they would let me.

I can’t tell you how many times people have been awestruck by the fact that I speak 6 languages, have traveled the world, worked for a rock ‘n’ roll band, been a journalist at a top news network, opened a luxury clothing storage business that is now a staple of Park Avenue matrons and celebrities, danced across Europe as a professional flamenco dancer, wrote and published five books and now a wine director at what was one of the hottest restaurants to open in New York City this year.

Even as I write it all, I think I’ve just impressed myself! But seriously, all of this was simply because of an idea, an opportunity, and in a couple of cases having the luck of the stars being perfectly aligned in my favour.

Now, as I sit here in my apartment, I wonder what’s next? My most recent avatar was in that wonderful world of wine.

I do not honestly believe the restaurant industry in New York will come roaring back, or actually, perhaps it will, but it will have a different character, a different personality. I don’t know that I will readily see someone spend $9000 + on a bottle of 1990 Petrus as I did a merely couple of Saturdays ago.

Friends of mine in Spain are terrified: one of my best friends, one of the top sommeliers in Madrid, had to take her mother for her chemotherapy today. She had no mask and no gloves and she described the feeling in Madrid as apocalyptic, where the secret enemy lurks on every corner, waiting to engulf you.

Today, when I walked out towards the Park with Baxter, it was too pretty a day to be scared or panicked. Yet, I know the end of the month is coming and that brings with it the spectre of bills. What will I pay with? There’s no money.

Perhaps we ought to look at what is happening as a reinvention? What comes out the other side, we don’t really know so there’s no sense driving oneself nuts speculating. Let’s just keep our eyes open for the next opportunity.

I thought this morning about what I feel when I’m in my tunnel of reinvention, I don’t struggle, I don’t strain, I allow myself to be. There are an awful lot of disappointments along the way, and yes, of course, I am human and I do worry and I chafe and I rant and rail, but one soon comes to the conclusion that it is futile. What will be will be.

And whilst we may not get what we want on the other end, we will most certainly get what we need.

That…is perhaps the most important thing to keep in mind in this time of uncertainty.

And take this time to reconnect with friends, whether by text, email, facetime, however you want, but reconnect. There are a couple of girlfriends of mine I had not seen in months, mainly because I’d been working 15 hours a day, 7 days a week on this new restaurant opening. And now, for the past week, we get together on Facetime every day for a drink at 6 o’clock and catch up. Another friend, I hadn’t spoken to in a good two years, I reached out to her and when she said, “It is so good to hear your voice,” I almost cried.

Living in New York, working in jobs that rob us of what our lives should be filled with: friends, family, laughter, companionship and support…that for me is something I will change after this is all over. I want to make more time for the people who add something to my life, I want to work to live, not live to work.

And years from now, when I sit in front of the fire with nothing but my memories, I want to know in my heart that I was a good, loyal friend, not a fair-weather one.