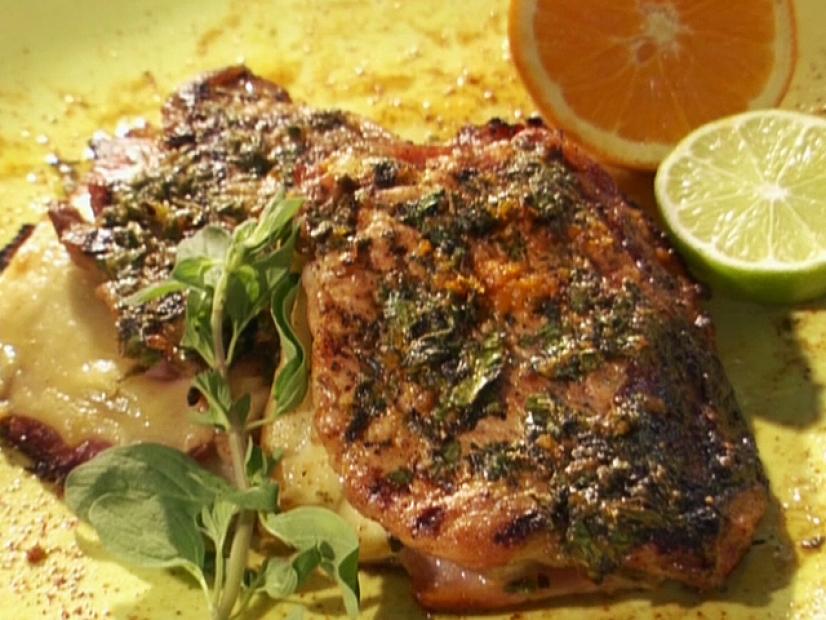 I have always wanted to go to Cuba: the music, the food, the art, not to mention the very mysterious tradition of Santeria that involves spirits and gods that were brought to the island by the Africans on their way to being slaves on the grand plantations of the American south.

I always thought it would have been very interesting to go when Fidel Castro was still alive. But unfortunately, I couldn’t.

Although, I met Fidel once: it was at CBS News in the early 2000’s. It was September and he was in town to give a speech at the UN General Assembly. So, he popped in, as one does, to say hello to Dan Rather who had interviewed him on many an occasion.

The whole building was on tenterhooks.

Dan went down to the lobby to meet him and took him for a little tour around the building at 524 West 57th Street that used to be a dairy a very long time ago.

I stood in a corner at the Evening News Desk and waited for him to appear: a man who had been such a major player in the history of the 20th century.

And then he came through the doors. Fidel Castro, who I had imagined would come in his camouflage guerilla fatigues, his combat boots and cap, chewing a cigar, walked onto the anchor desk, dressed in a grey, bespoke double-breasted suit, white shirt and a dark red tie. His beard was perfectly combed and his grey hair slicked back. I later found out the suit, shirt and tie were all Valentino.

I smiled politely when I was introduced, and it was a moment I won’t soon forget. Think what you may of Fidel and his history in Cuba, the man was charming and charismatic, one felt his presence even when he had left.

My other favourite Cuban is a musician: not Tito Puente or Celia Cruz or even Gloria Estefan. It’s Bebo Valdés, a superb pianist who was a major influence on the Cuban music scene all the way until 2013 when he died at the age of 94. A founder of Latin jazz and one who pioneered the incorporation of Afro-Cuban rhythms into dance music, Bebo was a genius.

Living in New York, I’ve always kept an eye out for real Cuban food. Victor’s on 52nd Street came close, but it wasn’t like some of the dishes I sampled during a brief stint in Miami in 2010.

I recently talked to a colleague of mine in the wine world, a Cuban, and we began talking about Cuban food and what wines would be interesting to pair with it.

At the end of the chat, he had handed over his mother’s receipe for pork chops, rice and beans and the girls and I made it for our virtual dinner party on Friday.

Mint, lime, cumin and garlic were the predominant flavours: a perfect mix of all the cultures that have come through the island in the past 500 years: Spanish, French, English, Asian, African…

Wine-wise, I decided on an all-natural cabernet franc from the Loire, K had a rose from the Provence and L a sauvignon blanc from South Africa.

Marinate chops in marinade of lime juice, salt and spices and set aside.

Heat a couple of tablespoons of olive oil. Brown 6 cloves of garlic. Add 1 cup of rice, stirring frequently, coating the rice with the oil and garlic. When the grains start to look toasty, add salt to taste. Cover, lower the fire and let cook. When the rice is al dente, drain the excess water in a colander. (You’ll be getting rid of the excess carbs this way). Return to the pot. Cover and let the rice finish cooking in its own steam
Whilst the rice is cooking, put the cup of flour in a shallow bowl. Season with salt and half a teaspoon of cumin.

Heat a couple of tablespoons of olive oil in a saute pan. Whilst oil is heating, take chops out of marinade and coat in flour. When oil is hot, add chops. Cook 3 – 4 minutes per side. Drizzle with honey and keep aside.

In the same pan, add remaining chopped red onion and 2 cloves garlic. When soft, add 2 tablespoons good balsamic vinegar and some fresh mint. If too dry, add water. Let cook a few minutes. Top off the chops with the mixture.

Serve with rice and beans.